The WRAPPED Studios corporate art consulting team has added another prestige project to our impressive portfolio.

Our corporate art consulting professionals recently led the development of a custom project for Fox Plaza in Century City. Fox Plaza ranks among the most recognized and prestigious skyscrapers in Los Angeles. It holds the distinction of being the last building designed by celebrated architect William Pereira (1909-1985).

Commonly categorized as a leading example of American postmodern architecture, Fox Plaza was completed in 1987. It is currently owned by the Irvine Company and boasts an impressive tenant roster that includes famous companies like Goldman Sachs, AMC Entertainment, and 20th Century Fox. Movie viewers will also remember the skyscraper as the setting of the 1988 action blockbuster Die Hard starring Bruce Willis, when it was fictionalized as Nakatomi Plaza.

The building’s management group reached out to our corporate art consulting professionals when they were seeking a collection of custom artwork for the plaza’s causeway. This section of the building lives underground, but attracts a high volume of pedestrian traffic as it serves as a transition point between the parking lot and the structure’s interior.

After discussing the project’s objectives with the client, our corporate art consulting team submitted a proposal to create a bright, immersive, large-format piece. The resultant artwork was intended to capture the energy and creativity that fills the 34-storey building’s commercial units, and the client agreed that we handsomely succeeded.

Reach out to our corporate art consulting team today to obtain a custom quote for your made-to-order artwork collection.

Even though our work graces world-famous buildings like Fox Plaza and the luxurious Hotel Crillon in Paris, clients are pleasantly surprised by our studio’s affordable price points. At WRAPPED Studios, we use a unique business model built around complete in-house assets. All development, production, and completion work takes place at our studio, and is led by permanent employees. This relieves us of the cost burden that comes with hiring external contractors, allowing us to pass the savings on to our clients.

Our corporate art consulting team is at your disposal if you would like to order your own custom artwork collection. To arrange your initial consultation or obtain a price quote, please contact a member of our client services team today. 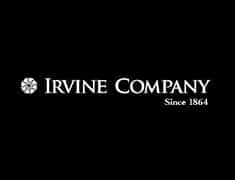 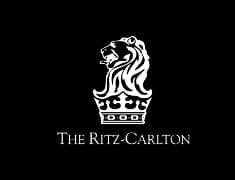 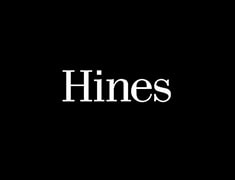 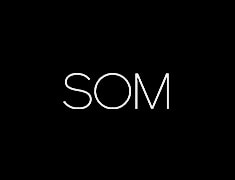 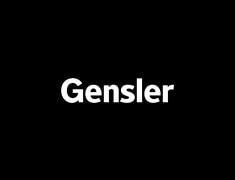 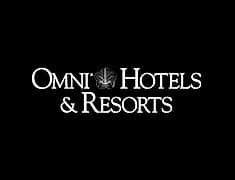 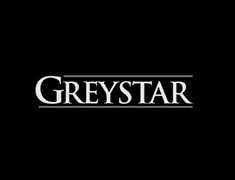 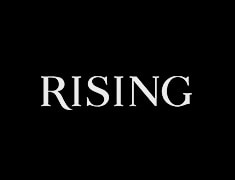 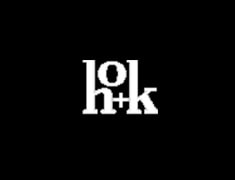 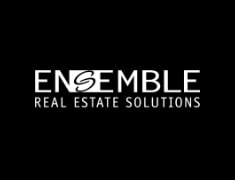 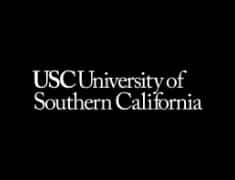 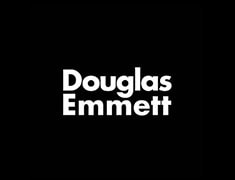 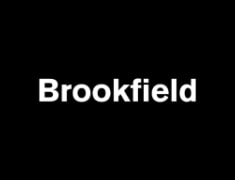 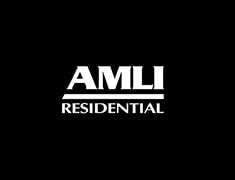 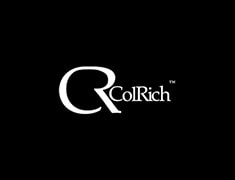 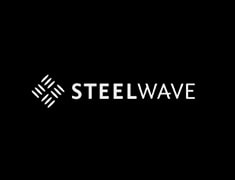 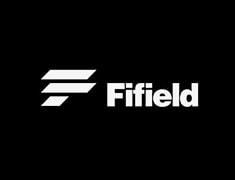 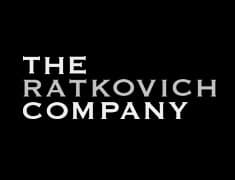 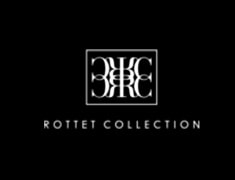 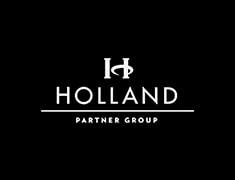 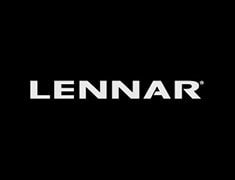